Robotization of production sites. Should we be afraid? New technologies are developing at a stunning pace. In the coming years, there will be a growing number of devices that will automate many areas of our lives. Also in the industrial sphere. Is this a threat to employees?

Will robots and artificial intelligence drive men out of the production halls? We are now eyewitnesses of technological revolution. New solutions, innovations and even artificial intelligence have become a big part of our lives. Every day we use devices that represent the latest technical solutions. They help us at work, organize everyday life. But can we feel safe?

Robotization of production processes as an increasingly popular direction

In production processes, many companies reach for automation and robotization of a workplace. This is an inevitable process which is dictated by the growing needs in the production area. This is not a new phenomenon. For a long time people have been willing to use robots not only in industry, but also in medicine, transport, construction, military or agriculture. They work especially where conditions for people are particularly burdensome. While thinking about robotization of workplace, human being needs to be considered. After all, people still play and will continue to play significant role in the processes of designing, programming, and wherever specific tasks are required to use abstract thinking. On the other hand, robots are an indispensable element of production lines, where man is exposed to monotony and danger, harmful conditions, low and high temperatures, radiation or flying sparks. In addition, some things are done more precisely and faster by robots. Companies are eager to use robots

This is mainly related to rising labor costs, production flexibility, increased competitiveness and ensuring high repeatability of products. Automation and robotization reaches not only individual positions, but also entire production lines. Modern robots significantly contribute to the increase in production efficiency, which in turn translates into financial success.

Most robots have been used in such industries as automotive, plastics, food, chemical, and electro-electronic. According to the report “World Robotics 2017 Industrial Robots”, it is assumed that by 2020, 1.7 million new robots will be delivered to the industry, and by then there will be about 3 million of them.

The most robotized country in the world is South Korea. Poland is doing a bit worse, although the sale of robots has been accelerating in our country since 2014. With each passing year, the value of the robot market in the world increases, in 2016 it amounted to USD 13.1 billion. Should we be afraid?

The main reason for using robots in the industry is to increase the productivity and efficiency of enterprises. However, this does not mean the liquidation of positions for people. When the company develops, new jobs are created, but when there are fewer and fewer people on the market, robots may appear in their place. In addition, robots can take over tasks that are extremely burdensome and dangerous for humans, thus protecting our lives. 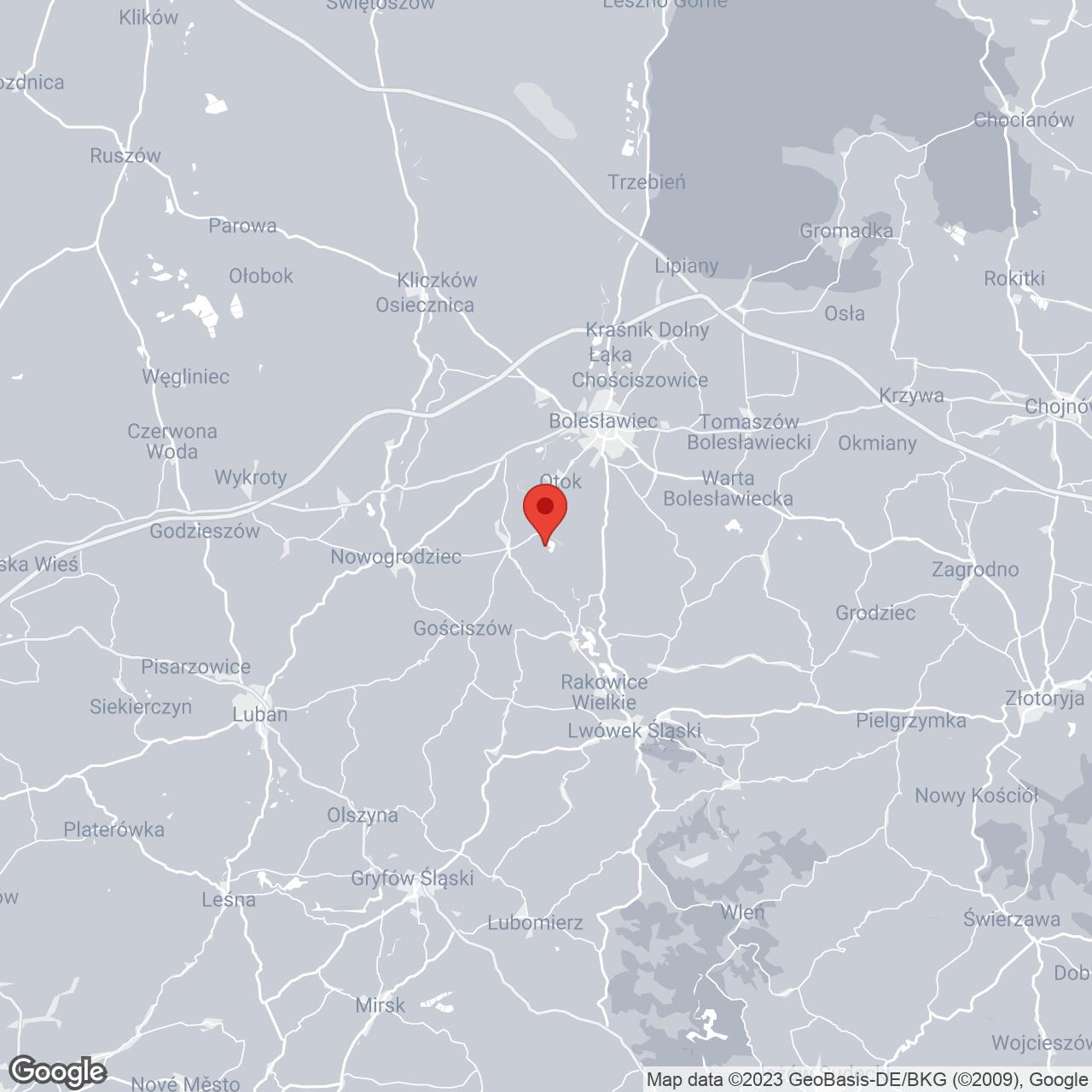